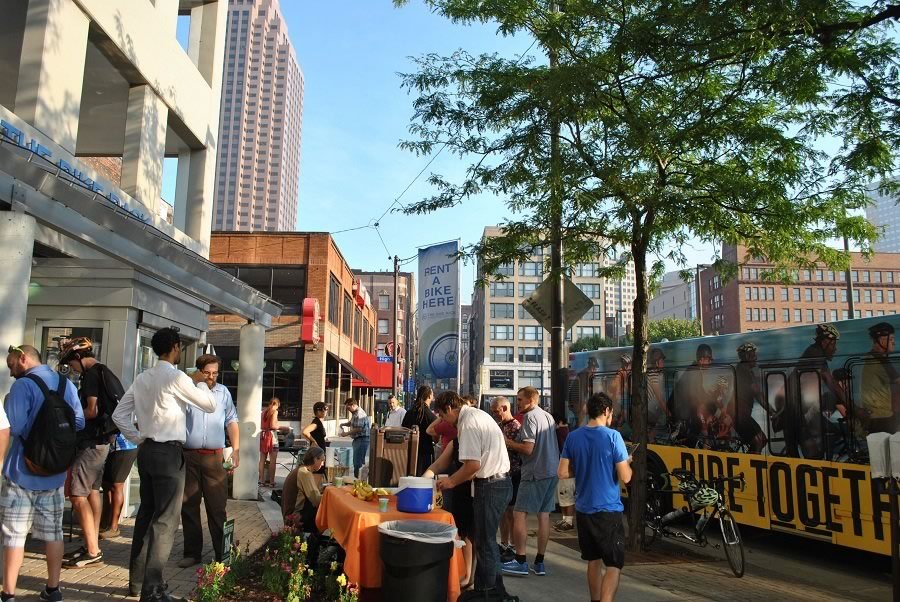 For bike lovers in Cleveland, the irony is probably sweet.

During a program last September Trivisonno, who has been critical of cyclists who ride on city streets, said he “wouldn’t feel bad” if he ran over and killed a bicyclist who accidentally fell off a bike in front of his car.